Peak week! And what a strange and eventful week it has been.

Tuesday’s recovery run was another 50 minute easy run. I stuck to my normal route and ran a couple of laps around the nice flat bit of Greenwich Park, by the Old Royal Naval College. I went slowly, as the 16.6 miles the Sunday prior had taken their toll on my knees.

Thursday’s interval run was a steadily progressive one, where I started off with 10 mins easy run, then gradually upped the ante: 10 mins steady run, 10 mins target marathon pace, 10 mins tempo run, then back down to 10 mins easy run. I felt in control for pretty much the entire run, even though this forced me to pay attention to my pace. In the end, being able to sustain a tempo run for 10 mins made me feel like I’d achieved something – I remember my first few interval runs, when a 4 mins tempo run felt impossible.

For the past few months, I had been thinking about getting a running watch to track my runs. So far, I’ve been putting my phone in an armband and using the Nike+ Run Club app throughout my runs. However, 3 hours of continued use last weekend significantly depleted my battery. Given that I’m likely to take just under 5 hours to run the marathon (and that’s one run I definitely want to track), I took the plunge and purchased a Garmin Forerunner 35 on Friday.  It would stop me having to crane my neck awkwardly to check my time/distance/pace. I could connect it to my phone via Bluetooth so if any text notifications came through, I could read them on my phone. Most importantly, it wouldn’t be such a faff anymore to remove my long-sleeved layer when things got too warm! It was a pricey purchase, but I’m confident it will help me through the marathon and in my running beyond the event.

I took the Garmin watch out for a spin during my long run today. This run was particularly daunting – I was aiming for 20 miles! It was so far I didn’t even know how far West I needed to run before crossing a bridge to come back home! I was in such an apprehensive mood as I left the flat, not just because of how far I was supposed to run, but also because I’d been having tummy troubles since Saturday evening. One of the worst things about IBS is the unpredictability it brings. It’s almost like you can’t trust your body to function properly. I can safely say that I started my run in a pretty negative mood.

The weather was amazing today, with the sun shining down on London for the entire day. I decided to start off slowly to conserve my energy for the final part of the run, which I knew was going to be incredibly tough. Also, having a new gadget that made it easy to check my pace was awesome. I could finally actively pace myself – this was so much easier than getting a neck cramp, what a revolution! I had toyed with the idea of running a new route for the longest run of the plan, but decided to stick to my tried and tested method of following the Thames and just crossing when the halfway point came along.

Coming up to Westminster, the emotion was palpable. On Wednesday afternoon, news started to filter through that gunshots had been fired outside the Houses of Parliament in Westminster. As we all now know, several individuals including a policeman were killed in a tragic attack. Today, the streets were teeming with more tourists than I had ever seen in the area. Without wanting to sound dramatic, it felt as though every single person there was going about their normal business to represent how we are not afraid. The flowers at the gates, resplendent in the spring sunshine, were a wonderful tribute to those who sadly passed in this awful event.

London is my adoptive home. Despite the usual London things we all moan about (the tube, overpriced sandwiches, house prices, etc.), I adore London and count myself lucky to be able to call myself a Londoner. I could not imagine living anywhere else. The city’s spirit has particularly shone through over the past couple of days, and although it hurts when atrocities like the one on Wednesday happen, London is a resilient place. This resilience is an automatic declaration of victory over anyone or anything that wishes to inflict as much harm as possible.

As predicted, the final part of my 20-mile run saw me painfully shuffling one foot in front of the other, completely exhausted. I finished my run on the other side of the Thames from the Isle of Dogs, and stopped to stretch my calves out as they were seizing up pretty badly. I looked up and saw Canary Wharf. Even though the buildings are pretty bleak-looking bastions of capitalism, I realised there really is no place like London, especially when the sun shines. 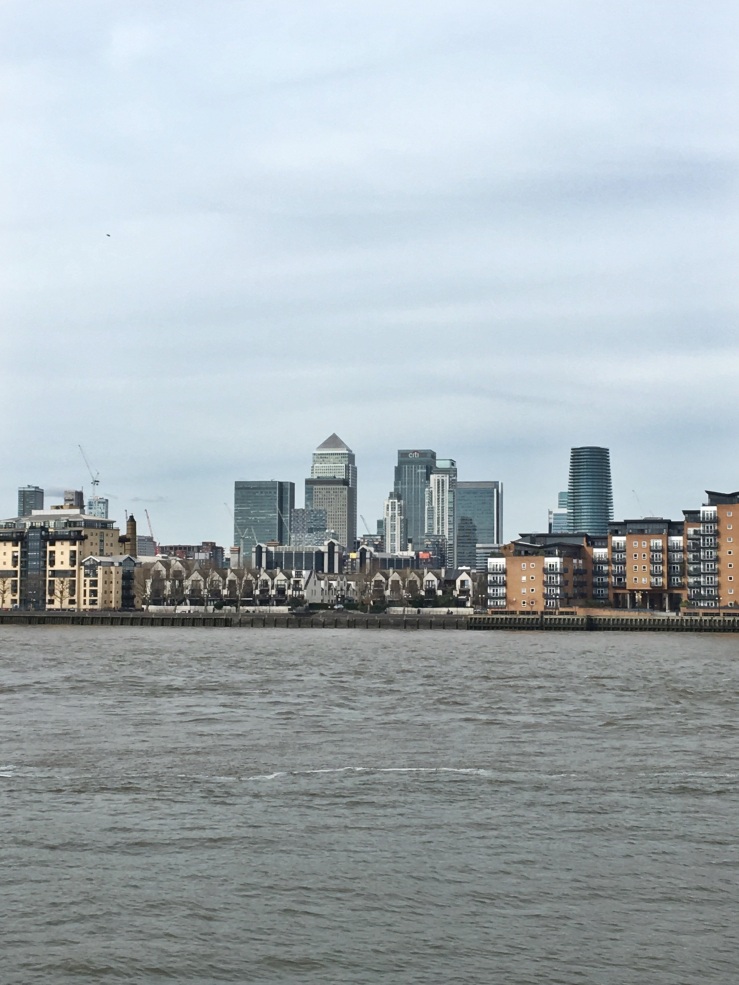 In 4 short weeks(!) I will be running the whole 26.2 miles of the London Marathon. That apprehension I felt at the beginning of today’s 20 miles has now been replaced by excitement. I cannot wait to run this beautiful city I call home. 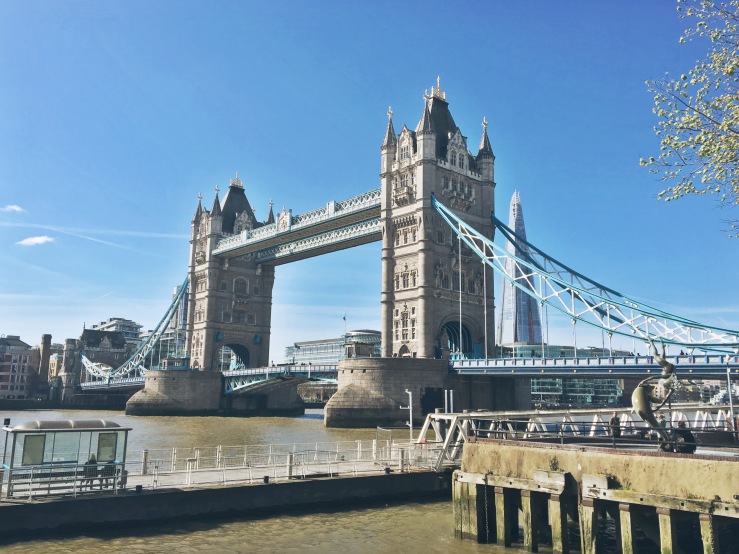 London, I love you.

View all posts by therunningnewbiediaries